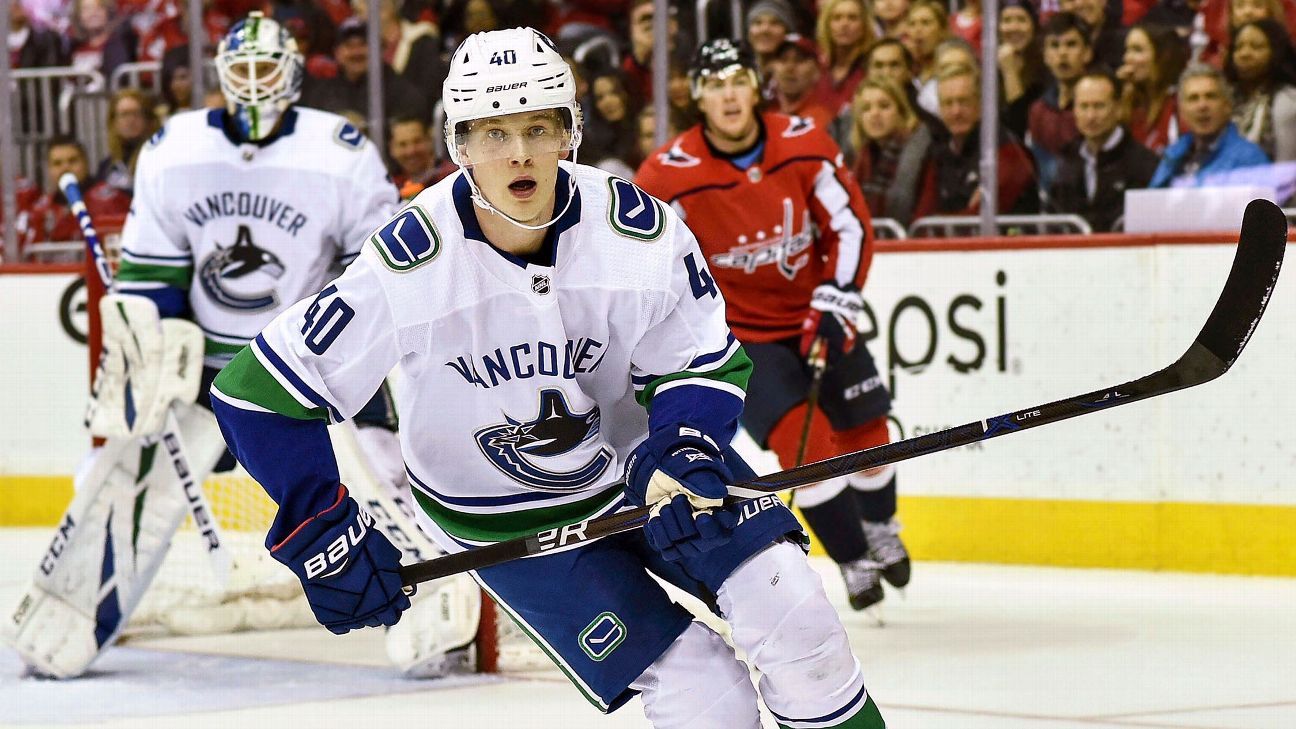 The Vancouver Canucks are considering moving training camp to the United States because of Canada’s 14-day mandatory quarantine requirement for those arriving in the country.

Canucks general manager Jim Benning said the team is still in the early stages of that possibility. He said he has talked to colleagues with other Canadian teams about the quarantine regulation and how it might put them at a competitive disadvantage.

“It’s something that we’re thinking about, but also, too, we just want to give it a few more days just to see if something is going to change,” Benning said Wednesday. “The perfect scenario we’d like to use our facilities. We’re probably going to have 30, 32 guys here, and we have great facilities for our players, so we would like to do that first and foremost. But we’ve talked about moving it off site.”

The NHL on Tuesday unveiled a 24-team playoff format if it can return this summer, but camps aren’t expected to begin before July 1. The league halted the season on March 12 because of the coronavirus pandemic.

Seven of the 10 locations the NHL has zeroed in on to hold playoff games if it resumes are American cities not restricted by Canada’s mandatory quarantine upon arrival: Las Vegas, Columbus, Minneapolis/St. Paul, Dallas, Pittsburgh, Chicago and Los Angeles. Vancouver, Toronto and Edmonton are the three Canadian cities being considered.

The NHL will in the next few weeks select two or three to host Eastern and Western Conference brackets and then the Stanley Cup Final by factoring in government regulations, the frequency of COVID-19 in the community and availability of testing.

Before the NHL commits to where games could be held, officials are planning for multiple scenarios. Deputy commissioner Bill Daly is engaged in regular dialogue with the U.S. and Canadian governments and medical experts to determine what the health and safety landscape might look like this summer.

Daly said Canada’s 14-day quarantine would be a nonstarter.

“If we’re not able to really get an interpretation of the quarantine consistent with our players’ ability to travel in and not have to do a strict self-quarantine in a hotel room … we won’t be in a position to use any of the Canadian cities as a hub,” Daly said. “So we’re faced with having to find a solution to that. And hopefully we can.”

Daly added, “We are having various discussions with various different departments in the Canadian government. We don’t have a resolution there, but it’s an ongoing dialogue.”