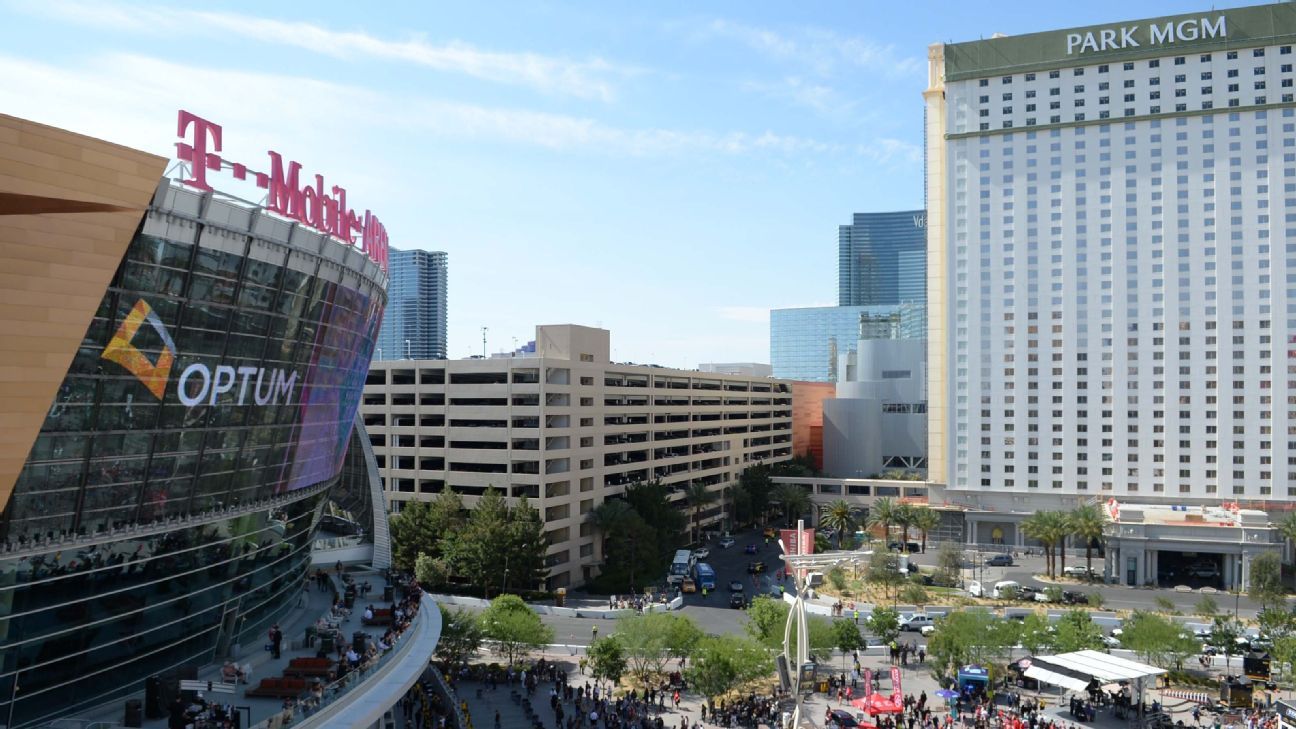 The NHL announced Tuesday that its regular season will not be restarted. The league will instead attempt to move forward with 24 teams given a path to make a run at the Stanley Cup.

The alternate playoff format and abrupt ending to the regular season, which still had several weeks remaining when play was halted March 12, impacts the outcomes of futures bets, like the odds to win divisions and regular-season point totals.

Sportsbook rules vary from one company to the next, but here is an overview of how some bookmakers are handling the NHL’s announcement and its effect on wagers that had already been placed.

All futures bets made to win the Eastern or Western Conference — or the Stanley Cup — placed before the March 12 shutdown are still alive. Even with the play-in tournament, we will end up with a traditional 16-team Stanley Cup Playoffs. The Boston Bruins, Tampa Bay Lightning and Vegas Golden Knights are co-favorites at 6-1 at Caesars Sportsbook.

Bets to make the playoffs

This is where it gets a little tricky. Sportsbooks offer a “yes” or “no” for all 31 NHL teams on if they will make the postseason. The NHL is resuming play with a 24-team play-in tournament where the top four seeds in each conference are automatically in. In other words, a team in the bottom 16 only qualifies for the playoffs after winning a series. Caesars is waiting until the 16-team field is set, before grading the yes/no bets. Other sportsbooks like the SuperBook at the Westgate Las Vegas are refunding these tickets, as their rule stipulates 82 games must be played.

Once the 16-team field is officially set, the playoff yes/no tickets can officially be graded at Caesars. This is great if you have a ticket on the 12th-seeded Montreal Canadiens, who were likely out and now have a shot but potentially a bad beat if you have a ticket on the current fifth-seeded Pittsburgh Penguins, who were a lock to make it, but now have to play their way in.

For the most part, these tickets are null and void. It doesn’t matter if you took the over on a team that already eclipsed its points total or a team that had no shot. New Jersey sportsbooks are an exception, as the state requires all “decided” O/Us to be paid as normal. For example, if you had an under for the Detroit Red Wings or San Jose Sharks in New Jersey you are a winner. All other states, the bet is refunded.

Books like the SuperBook and BetMGM are refunding this type of bet. Caesars is waiting for official word from the NHL on if division winners will be crowned.

This is another one that varies by book. Caesars is following the NHL’s lead that stats are final and paying out individual props (Alex Ovechkin OVER 44.5 goals, for example, is a winner, since he had 48 when the season was halted). The Rocket Richard prop (goal-scoring leader) would be split between Ovechkin and David Pastrnak with 48 goals. The SuperBook, however, is refunding all bets since house rules stipulate that 75 games must be played.