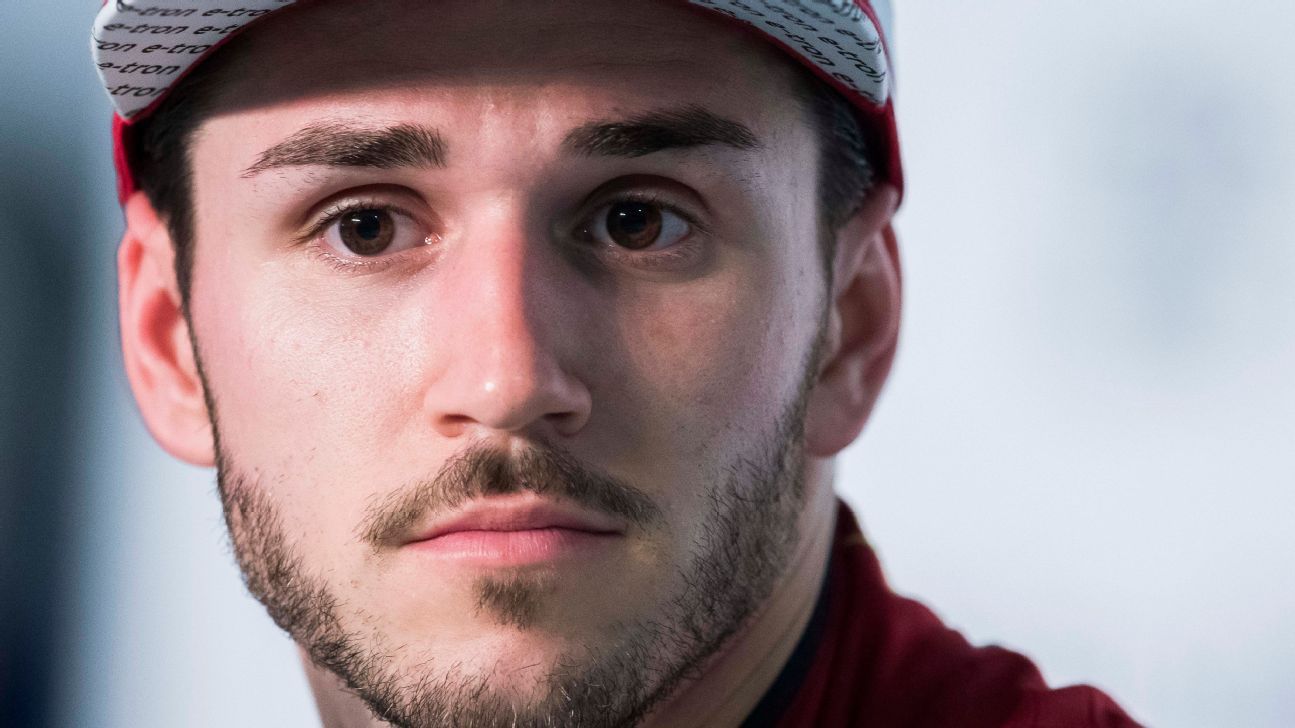 Daniel Abt has been suspended from the Audi Formula E team after cheating in a charity esports event at the weekend.

Abt was disqualified from the online race and ordered to pay €10,000 to charity after it emerged that he organised for a professional gamer to race under his name in the official esports race.

Abt later issued an apology, saying, “I did not take it as seriously as I should have.” His ringer, pro gamer Lorenz Hoerzing, was disqualified from all future rounds of the separate Challenge Grid competition. Rival drivers had been suspicious about Abt’s performance during the race, with Mercedes driver Stoffel Vandoorne raising concerns on his Twitch feed.

On Tuesday, Audi issued a statement saying Abt had been suspended from his role in the team due to his actions.

“Daniel Abt did not drive his car in qualifying and the race at the fifth event of the Race at Home Challenge on May 23 himself, but let a professional sim-racer do so,” the Audi statement said. “He directly apologised for this on the following day and accepted the disqualification.

“Integrity, transparency and consistent compliance with applicable rules are top priorities for Audi — this applies to all activities the brand is involved in without exception. For this reason, Audi Sport has decided to suspend Daniel Abt with immediate effect.”

The Audi Formula E team is run by Audi tuning and motorsports specialists Abt Sportsline, which is owned by Abt’s father, Hans-Jurgen Abt.

Organisers of the official Formula E season are hoping to get the 2019-20 championship back underway in July.