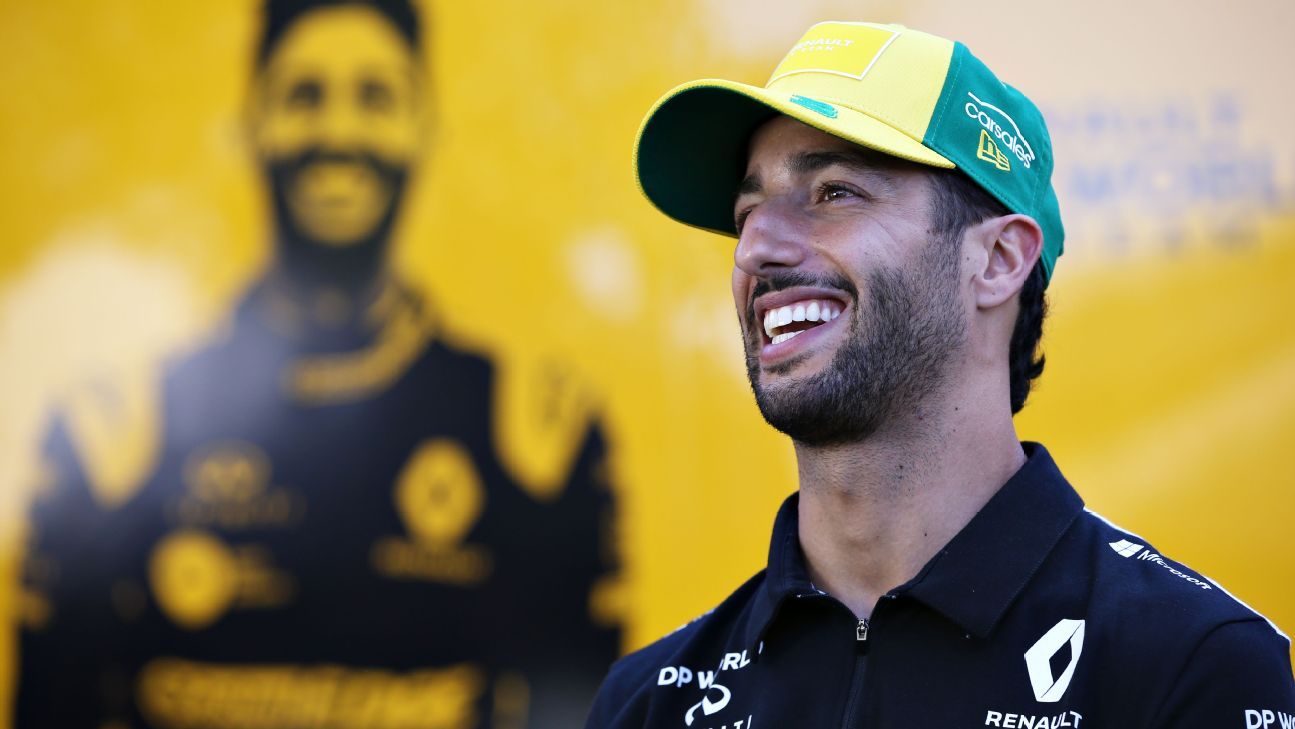 Formula One ace Daniel Ricciardo could be set to take his talents to Mount Panorama and make a stunning Bathurst 1000 debut.

Earlier this month, the Australian announced he would be leaving Renault at the end of 2020, after just two seasons, to join McLaren.

His soon-to-be team boss Zak Brown, who in 2018 bought a stake in Supercars team Walkinshaw Andretti United, has already been looking into different racing avenues in which the 30-year-old can be deployed.

“I’d love to see them do it. I think they’d both love to do it,” Brown told Fox Sports when asked if Ricciardo and teammate Lando Norris could possibly partner for an entry in Australia’s great race.

“I think people now know I’m a little bit different than most of the team bosses in F1 as I like to see our drivers go out and give it a go at Daytona or Le Mans, things of that nature.

“I think it’ll just come down to schedule and whether they can fit it in the schedule. Let’s see. For sure, they’ll get a go in my Holden.”

The Bathurst 1000, historically held in early October, has frequently clashed with the Japanese Grand Prix. However, with COVID-19 forcing a reshuffle of sport around the world, it’s not out of the realms of possibility 2020 could see the two events staged on different weekends, though Ricciardo would still be contracted to Renault.

Last year, Ricciardo said he was considering a potential move to Supercars once his Formula One career is over.

“When I first got into F1 a few years ago, I was like, ‘Yeah, that’d be awesome, I’d love to [drive in Supercars],'” he said. “Driving [Bathurst] would be pretty cool. I’ll never say never.”