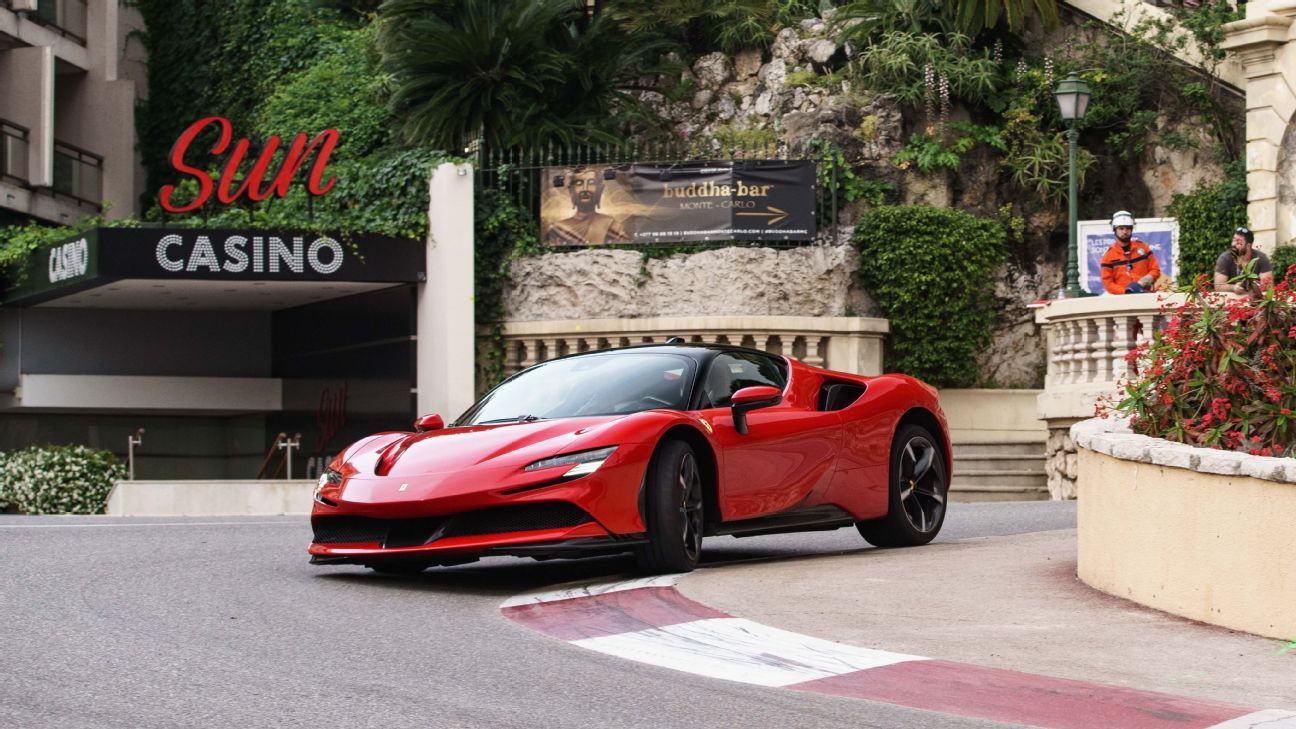 Charles Leclerc drove a Ferrari flat-out around the streets of Monte Carlo on Sunday morning as he starred in a remake of the cult film C’était un Rendez-vous.

On the same day that the cancelled Monaco Grand Prix was due to take place, Leclerc got behind the wheel of a Ferrari SF90 road car and clocked speeds of 150 mph on the grand prix circuit.

The new short film, titled Le Grand Rendez-vous, was directed by Claude Lelouch, who filmed the controversial 1976 original featuring onboard footage of a car speeding through Paris before arriving at Sacré-Cœur for a mystery date.

The original, filmed using a Mercedes 450 SEL but with the soundtrack of a Ferrari 275 GTB dubbed over the top, was controversially shot on open roads, with the car dodging traffic and running red lights. It attracted a cult following as an underground film, but was only officially released in 2003 after gaining notoriety on YouTube.

A Ferrari press release was keen to stress that the remake was filmed on closed public roads and with social distancing measures in place amid recently relaxed lockdown measures in Monaco and France.

The film is due to be released on June 13 and will include a cameo from Prince Albert II of Monaco.

Ferrari chairman John Elkan was also present at the filming, along with a small group of onlookers and fans hoping to catch a glimpse of the action. Mercedes F1 driver Valtteri Bottas was among the local Monaco residents who filmed Leclerc going past his apartment and posted the footage on Instagram.

Ferrari released a series of photos and a behind-the-scenes teaser video from Sunday morning’s filming, which showed two identical SF90 road cars being used to record the action.

This year’s Monaco Grand Prix, which was due to take place on Sunday, has been cancelled due to the coronavirus pandemic, but the race is scheduled to return next year on May 23.