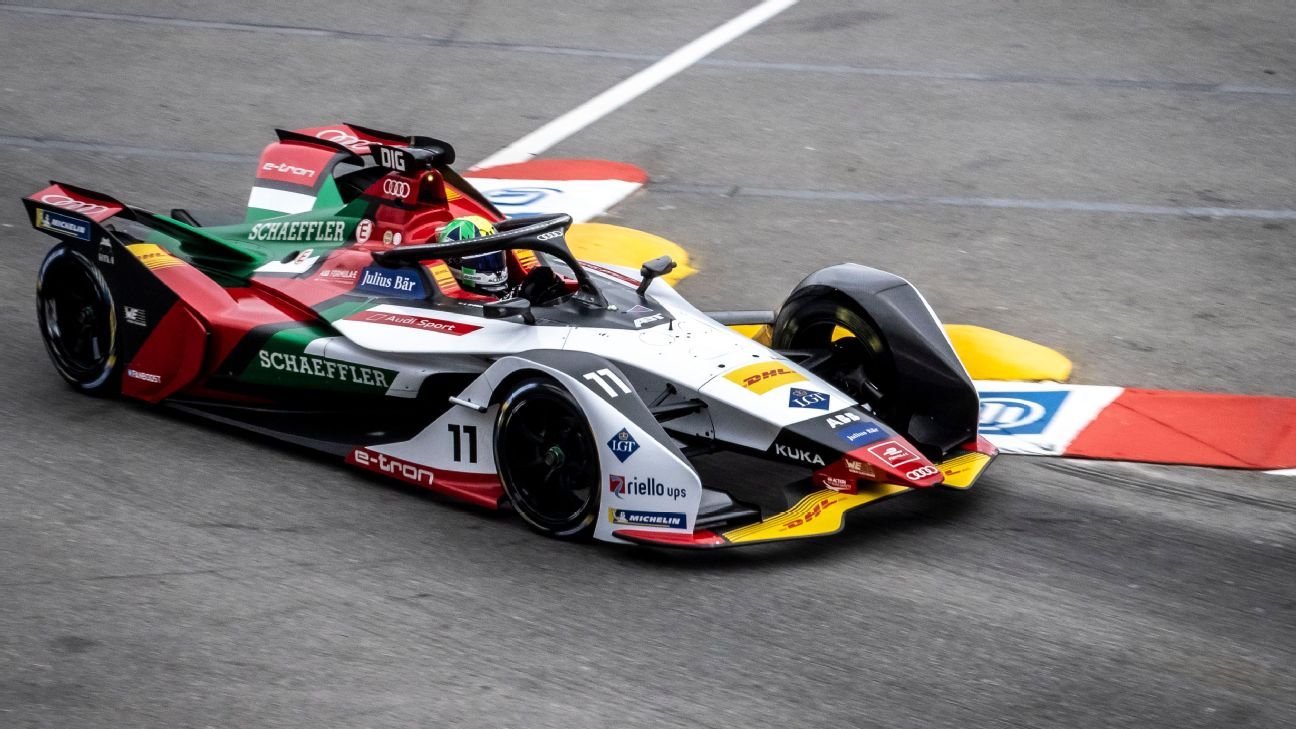 Audi Formula E driver Daniel Abt was disqualified and ordered to pay 10,000 euros ($10,900) to charity on Sunday for getting a professional gamer to compete under his name in an official esports race.

The German, who apologised for “having called in outside help”, was also stripped of all points won to date in the all-electric series’ Race at Home Challenge which features drivers using simulators remotely.

“I did not take it as seriously as I should have,” said the 27-year-old, accepting the punishment for sporting misconduct.

“I am especially sorry about this because I know how much work has gone into this project on the part of the Formula E organisation. I am aware that my offence has a bitter aftertaste but it was never meant with any bad intention.”

The 15-lap race around a virtual Berlin Tempelhof track was won by Britain’s Oliver Rowland for Nissan e.dams with Belgian Stoffel Vandoorne second for Mercedes.

Vandoorne had made clear on his Twitch stream during the race that he suspected somebody else was driving under Abt’s name and pretending to be him. He was backed up by Jean-Eric Vergne, a two-times champion in real life.

“Please ask Daniel Abt to put his Zoom next time he’s driving, because like Stoffel said I’m pretty sure he wasn’t in,” the Frenchman said.

Abt, who had not featured on the virtual podium in any of the previous races, did not appear for online post-race interviews.

“It’s just a game guys. We all know Daniel as a fun guy and a joker…,” commented the Portuguese on Twitter.

Formula E did not explain how the deception had happened but the-race.com website, which runs a popular series of virtual races with Torque Esports, said it understood organisers had cross-referenced the IP addresses of competitors.

They realised that Abt, who had qualified second, could not have been at the wheel.

The esports series features regular Formula E drivers competing from their homes in isolation and aims to provide some action for fans with racing on hold in real life due to the COVID-19 pandemic.

The drivers are usually visible in their simulators on Zoom, but the-race.com said the face of the driver purporting to be Abt was hidden by some equipment while his Twitch stream stopped working.

Vandoorne was seen calling Abt’s mobile but he did not answer.

The Challenge Grid is made up “gamers and influencers” competing for a prize of real-life track time in a Formula E car at a race weekend.

The disqualification meant series leader and compatriot Pascal Wehrlein moved up from fourth to third.