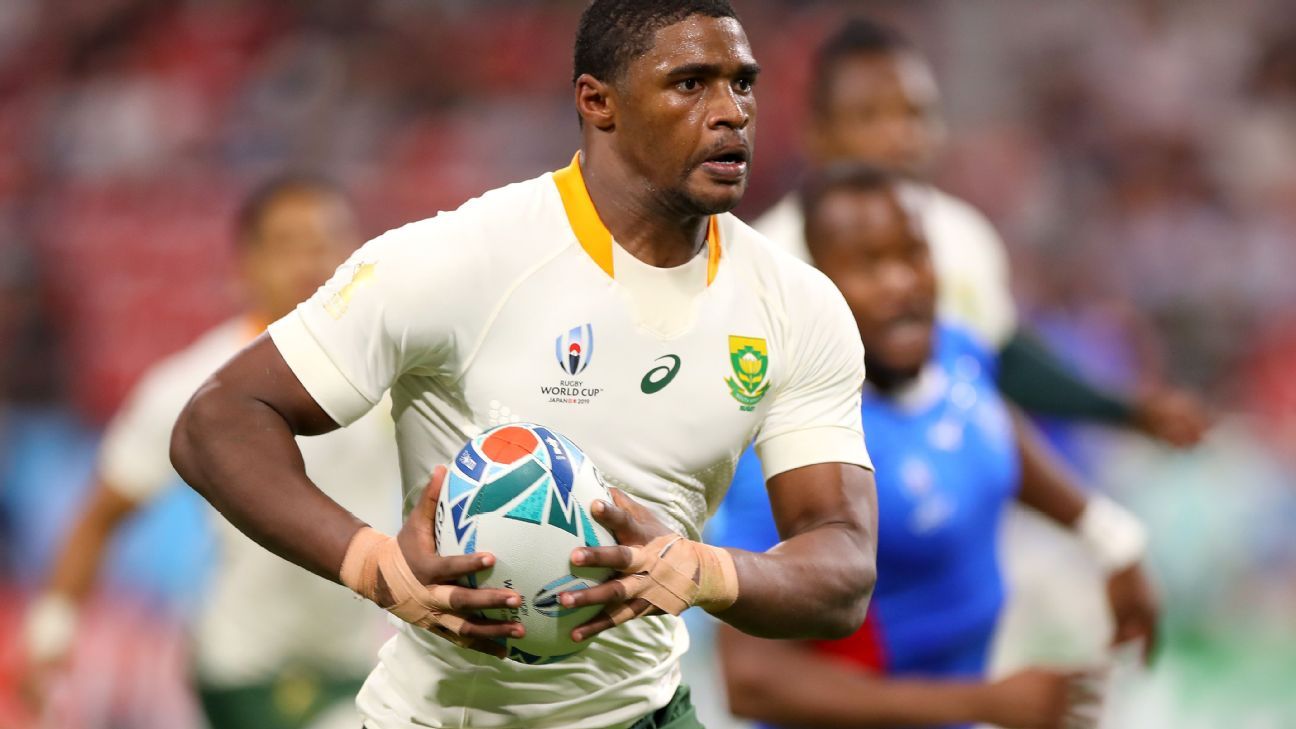 South Africa fullback Warrick Gelant has made the switch from the Bulls to Super Rugby rivals the Stormers, officials confirmed on Wednesday.

Gelant, 25, will swap Pretoria for Cape Town, having been signed to fill the gap left by another Springboks fullback, Dillyn Leyds, who has moved to La Rochelle in France.

“Warrick has established himself as one of the most dynamic backline players in South Africa, so we could not be more thrilled to have him on our books going forward,” Stormers coach John Dobson said in a statement.

Gelant, meanwhile, thanked the Bulls for all that they had done to assist in building his career,

“I sincerely hope to maintain the friendships that I have built here over the years,” he said in a statement issued by the Bulls.

“I arrived here as a young man with big dreams, and the people around me assisted me to build my career and most importantly to live my dreams.

“I sincerely would like to thank each and every individual for making my time here special, from the coaches and players, to the management and admin staff.”

Jake White, the Bulls newly appointed Director of Rugby said: “Warrick is an amazing player, and there is no doubt that he will excel wherever he goes. It’s sad to see him go and we would have loved to keep him at Loftus, but we fully understand his decision and wish him all of the best with his rugby journey ahead.”

Gelant, who can also play on the wing, was part of the Springboks squad that won the Rugby World Cup in Japan last November, though he did not feature in the match-day squad in the final win over England.