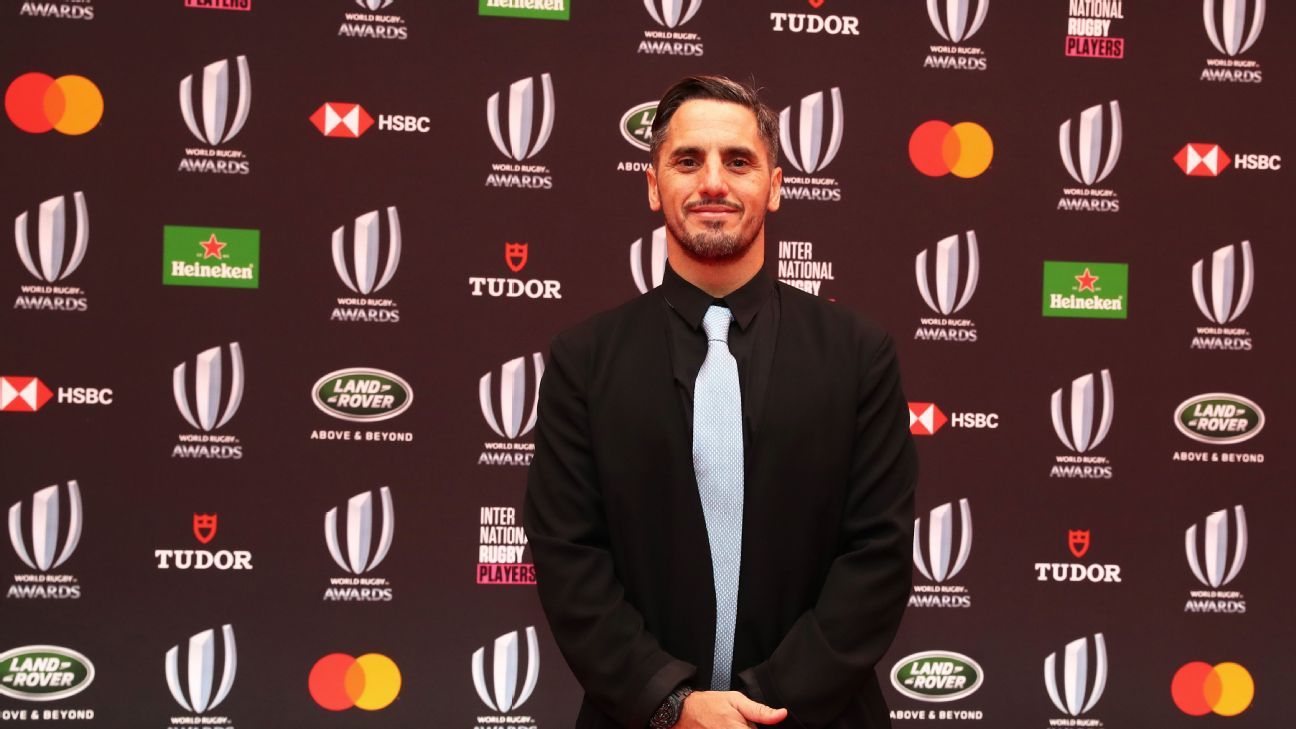 Agustin Pichot has resigned from his role on the World Rugby Council and as president of Americas Rugby after his defeat by Bill Beaumont in the recent election for the post of the global body’s chairman, the Argentine Rugby Union (UAR) has said.

Pichot, who won 71 caps for Argentina, served as a World Rugby vice-chairman under former England captain Beaumont for the past four years before deciding to run for the top job.

The 45-year-old received support from the southern hemisphere SANZAAR unions as well as South America and Asia after his vow to shake up the sport, but he lost to Beaumont by a 28-23 margin this month.

“As of today, I have decided not to continue as a UAR representative on the World Rugby Council, nor as a member of the Rugby World Cup Board, nor as president of Americas Rugby,” Pichot said in a statement on Tuesday.

“The only reason I have been a part of World Rugby to this day, and which in turn is the same one that has moved me to run for president, is the conviction that World Rugby needs change.

“But my proposal, which I fervently believe in, has not been chosen, and that is why I choose to step aside. I cannot conceive of occupying a place just for the sake of occupying it.”

Pichot had proposed ideas such as a Nations League that would combine the northern hemisphere Six Nations Championship and the Rugby Championship into a single competition that would also include so-called emerging countries.

He had also intended to hold discussions to turn the British and Irish Lions into a global phenomenon by making the touring side visit North and South America.