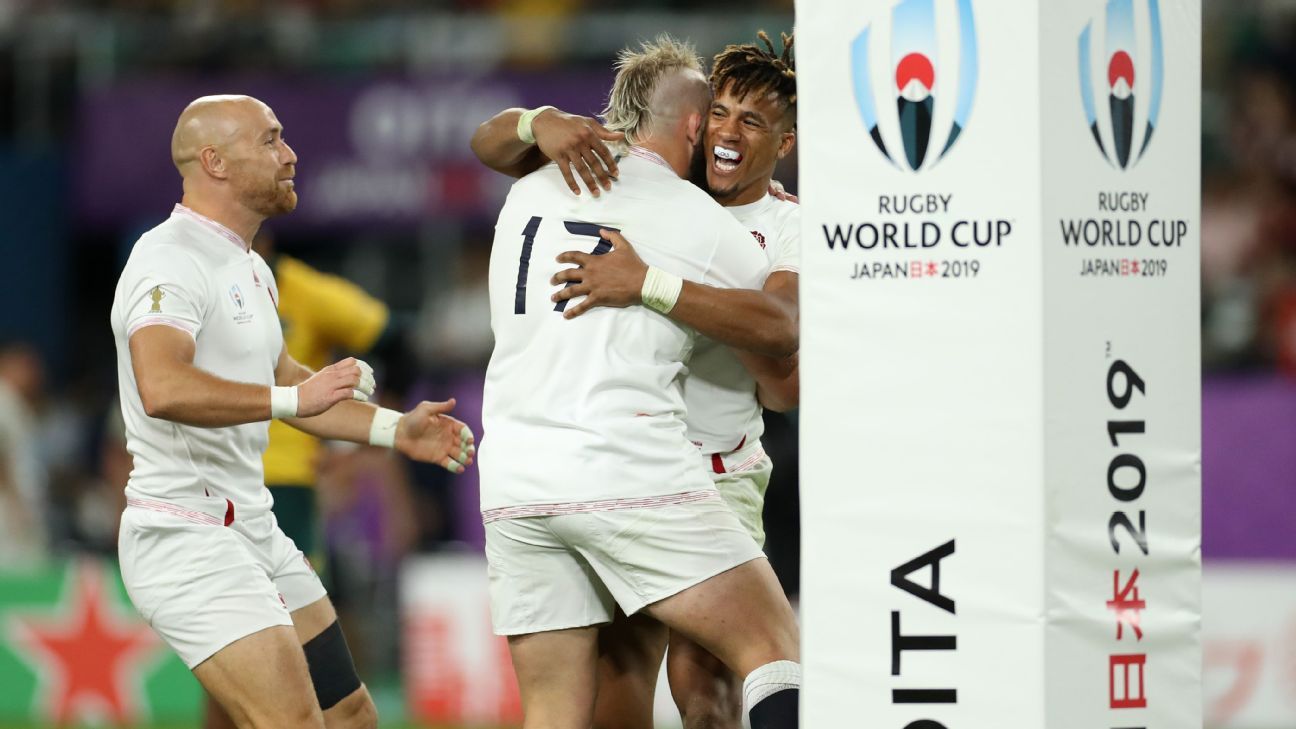 Scoring a try by grounding the ball against the post protector will no longer be possible after the World Rugby Council approved an amendment of the scoring law, rugby union’s governing body said in a statement on Tuesday.

World Rugby said that with defending players currently obliged to stay behind the goal-line and post-protector shape and size increasing for welfare reasons, it was increasingly difficult for teams to legally defend this area.

The risk of injuries has also increased with defending teams moving post protectors and leaving posts exposed, it added.

According to the amended law, players will now need to ground the ball in the opponents’ in-goal area for a try to be scored.

The change was approved by the World Rugby Council on Tuesday following recommendations by the international federation’s Rugby Committee and specialist Laws Review Group.

“World Rugby’s mission is to make the game as simple, safe and enjoyable to play as possible. This law amendment reflects that mission,” World Rugby chairman Bill Beaumont said.

“By stipulating that an attacking team can no longer score against the post protector and therefore must ground the ball in-goal, this gives defending teams a fair chance of preventing a try from being scored.”

Brewers’ Lauer out due to coronavirus contact
‘Spitting is like blinking’: Ballplayers talk about their first week in 2020 summer camp
Jags plan for 25% capacity, masks in 2020
NFL franchise tag tracker: 14 players who could get long-term contracts this week
NHL targeting Dec. 1 for start of 2020-21 season