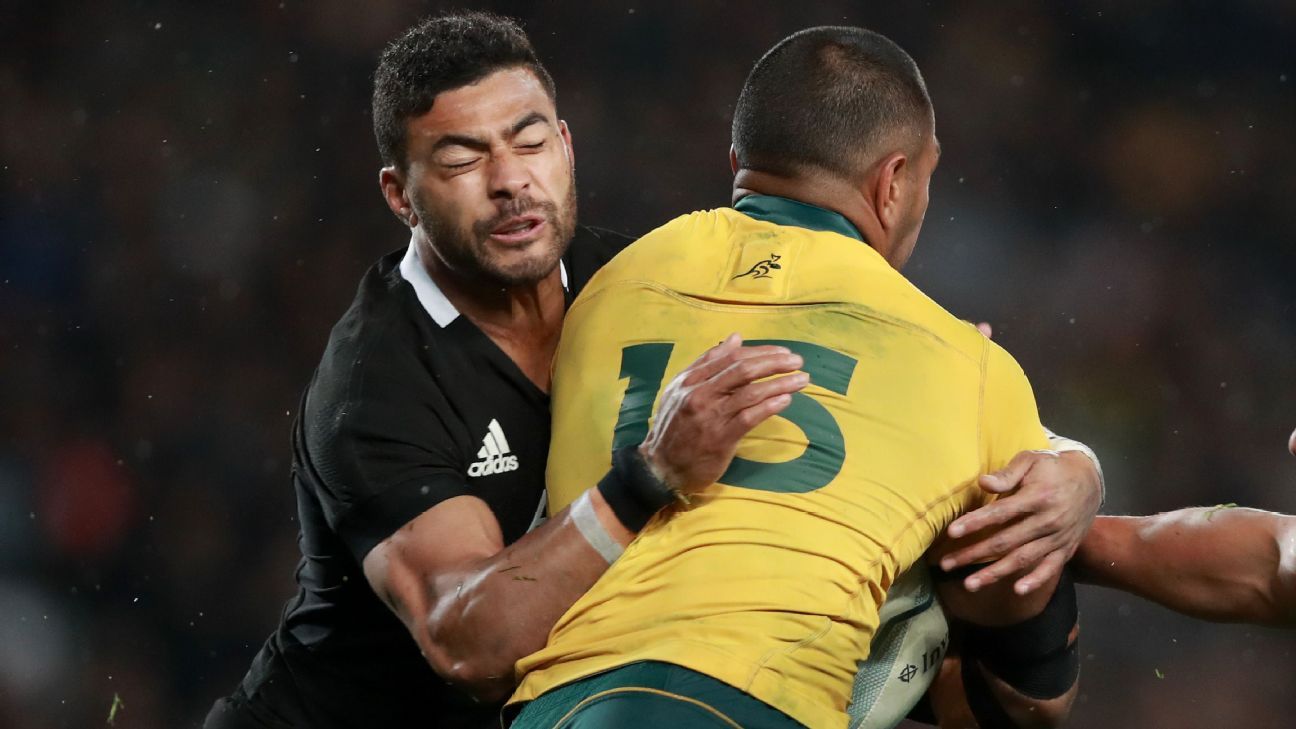 One of the worst kept secrets in Australian rugby has been confirmed, with French club Racing 92 announcing the signing of Wallabies veteran Kurtley Beale on a two-year deal.

Rumours that Beale would move overseas have been circling since last year’s Rugby World Cup, but the Paris-based outfit at last confirmed their acquisition of the 92-Test star on Monday.

Beale will be joined in Paris by Melbourne Rebels forward Luke Jones, who has struggled to make an impact on Super Rugby since he returned from a stint at Bordeaux-Begles.

Just when Beale heads north remains to be seen, particular with his Waratahs commitments likely to extend through to end of a new domestic Australian Super Rugby competition for which Rugby Australia is still to finalise details.

There have also been various media reports about Beale being on the outer with incoming Wallabies coach Dave Rennie, the veteran utility reportedly not among a provisional Test squad Rennie and his Wallabies assistants had been compiling so far this year.

Capped 92 times by the Wallabies, Beale, 31, would remain eligible for Test selection via the Giteau Law. But with Dane Haylett-Petty and Tom Banks in fine form this season, and Reds fullback Jock Campbell also impressing, Rennie has a number of options for the No. 15 jersey if or when the Wallabies take to the field later this year.

Beale has moved between fly-half, fullback and inside-centre across a professional career that has now spanned three decades and three clubs – Waratahs, Rebels and Wasps – while he has been a part of three World Cup campaigns with the Wallabies.

Beale has played a record 149 Super Rugby games for the Waratahs and was a part of Michael Cheika’s title-winning team of 2014.

The Waratahs had won just one game before the Super Rugby season was suspended on March 14, Beale admitting he was struggling to get into games and adapt to the style of new coach Rob Penney.