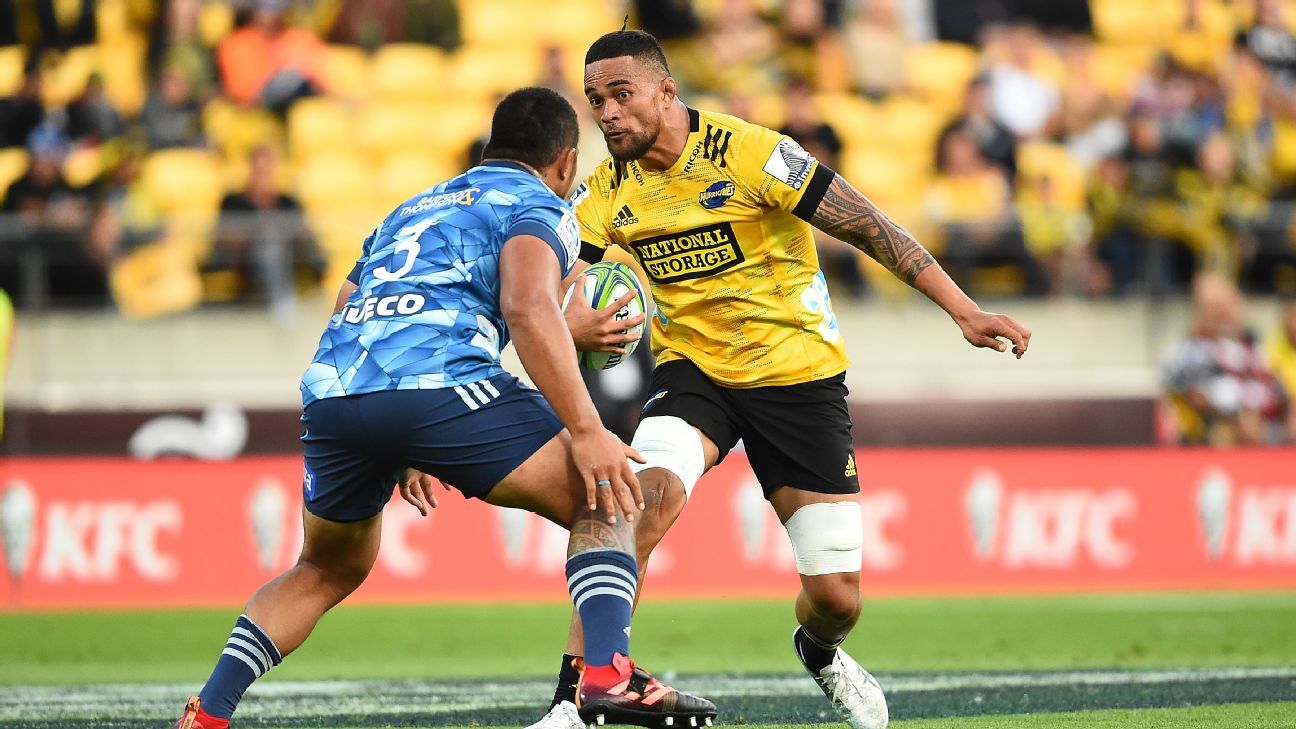 New Zealand Rugby [NZR] have confirmed Super Rugby Aotearoa will kick off next month with the first match to take place on Saturday, June 13.

The five team, 10-week, round robin competition will include all five New Zealand Super Rugby sides, with two matches to be played each weekend without fans. Players will have four weeks to train and prepare.

The news follows the New Zealand Government’s announcement on Monday the nation will be moving to COVID-19 level two restrictions as of Thursday.

“The thought of five world-class Kiwi teams battling it out in 20 matches over 10 weeks should put a smile back on the faces of many people,” NZR chief executive Mark Robinson said via statement. “I know our players are excited and I’m sure rugby fans will be as well.

“Medical and operational staff across NZR, the Players’ Association and the clubs have been working together to ensure we have detailed plans in place to protect the health and safety of everyone involved.”

NZR also revealed the fixtures list for the competition with the Highlanders to host the Chiefs in the opening match, before the Hurricanes take on the Blues in Auckland the next day.

The biosecurity measures that would be implemented to enable the competition to kick off were also outlined.

Protocols will include daily symptom and temperature checks for players, team management and other officials, stringent hygiene and cleaning, contact tracing practices and forced self-isolation of unwell players.

“A major factor will be ensuring we control who enters the team bubbles and that we have necessary measures in place to mitigate against any risk to the health of all team members, as well as the health of their families and the wider community,” said NZR Medical Manager Karen Rasmussen. “Team members will be asked to minimise their contacts outside of the team environment and their family bubbles.”

Further measures to decrease contact risk include teams flying in and out of cities on match days on charter flights, with earlier kick off times scheduled to allow teams time to return to their home base after games.

In a further boost for the sport, NZR confirmed their domestic Mitre 10 Cup will also return in September.

Frittelli happy to be playing despite positive test
MLS is Back Tournament: Why your club can win it all, and why it probably won’t
The biggest NHL playoff goalie dilemmas — and who should get the start
Unidentified Magic player tests positive for virus
UFC 251: From the White House to the Raptors, this was the road to Max Holloway Inc.