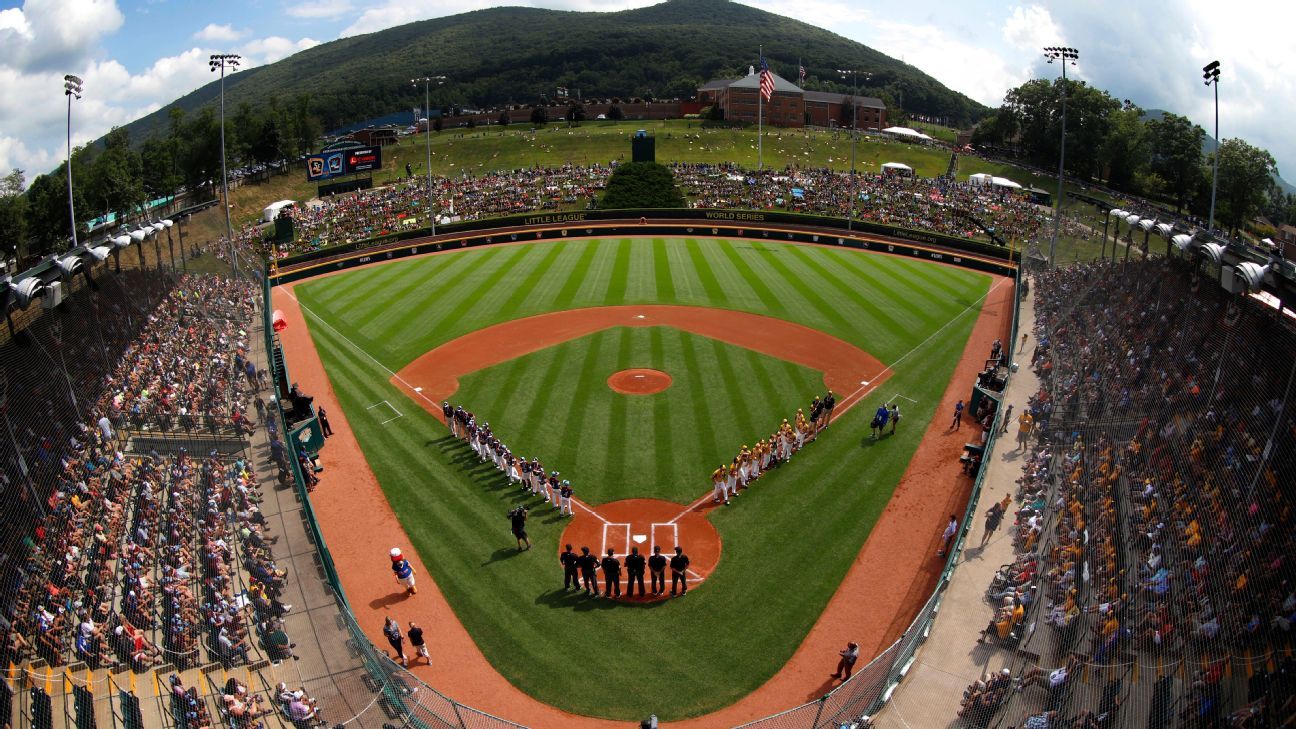 The Little League World Series will not be played this year for the first time since the organization began because of the coronavirus pandemic.

Little League International, which announced the move Thursday, also canceled regional tournaments and the championship tournaments in other Little League divisions, including softball, but said the events would return in 2021.

The Little League World Series has been played each year since the first tournament in 1947.

Little League president Stephen Keener announced the cancellations in a Facebook Live broadcast Thursday afternoon from league headquarters in Williamsport, Pennsylvania, saying it would be “impossible” to hold the events amid ongoing restrictions on large gatherings and travel.

“After a thorough assessment of the impact the devastating COVID-19 pandemic has had on 6,500 community-based Little League programs in 84 countries and based upon the direction of governmental and public health authorities, and in consultation with medical professionals and our Board of Directors, Little League International has made the difficult and disappointing decision to cancel its seven World Series tournaments and their respective regional qualifying events,” the organization said in a statement.

Keener added that travel restrictions would make it equally impossible to hold qualifying tournaments for international teams and to bring those teams safely to the United States.

Next year was to be the 75th playing of the tournament; that milestone has been pushed back to 2022.

Little League International also said it would credit its chartered programs with $1.2 million in affiliation fees toward current balances or future seasons.

Also canceled was the 2020 MLB Little League Classic between the Boston Red Sox and Baltimore Orioles, which had been scheduled for Aug. 23 in Williamsport.

‘He has all the potential in the world’: Why the Blackhawks are bullish on Kirby Dach
Transfer Talk: Arsenal prioritise Willian move over Coutinho
Transfer Talk: Liverpool, Chelsea to go head-to-head over £20m-rated White
Everything you need to know for Round 3 of the PGA Championship
Eagles coach Pederson positive for COVID-19