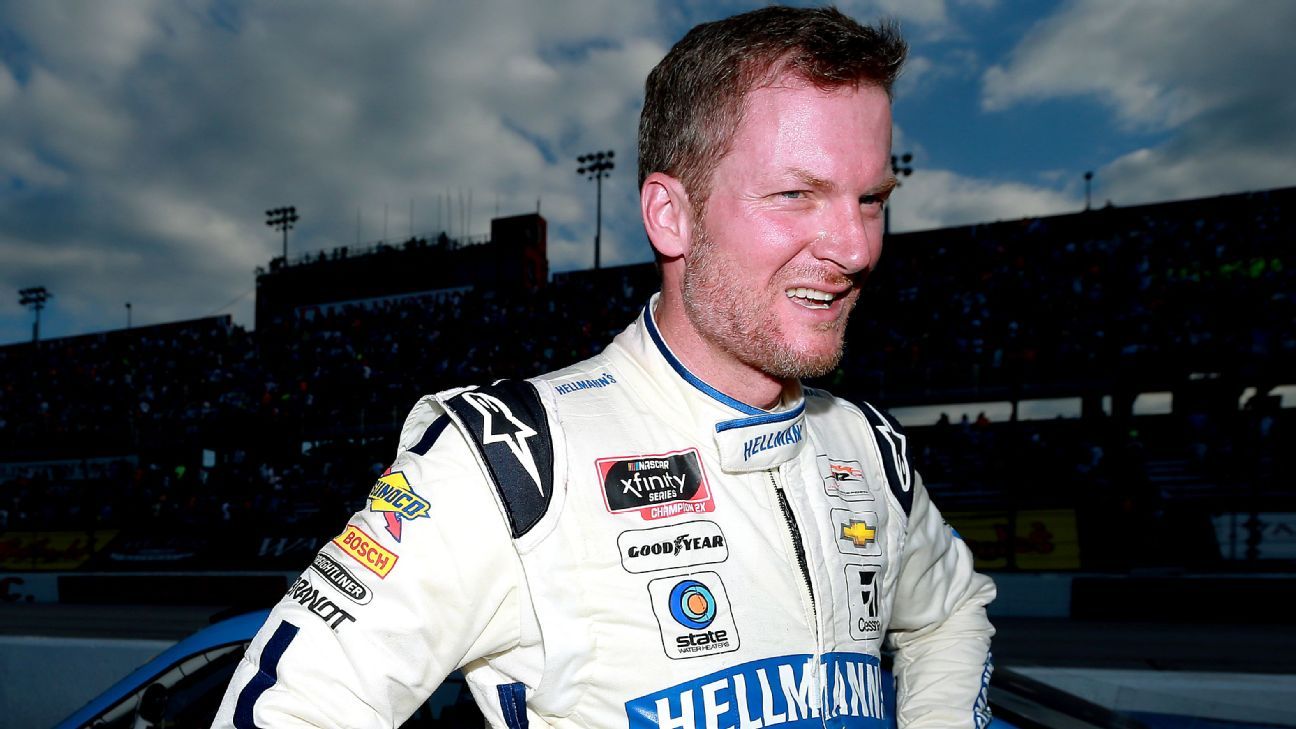 CHARLOTTE, N.C. — Dale Earnhardt Jr., Jeff Burton and Carl Edwards were among the new nominees for NASCAR’s next Hall of Fame class announced Tuesday under a revamped voting protocol.

Voters for 11 years elected five members per class first from a list of 25 candidates; it was trimmed to 20 beginning with the 2015 class.

Janet Guthrie, the first woman to run in the Indianapolis 500, Daytona 500 and Coca-Cola 600, returns as a nominee to the Landmark category after a one-year absence. She was dropped in 2019 from the category, which has existed as an award for contribution to the sport, and her absence sparked a backlash toward the nominating committee.

Burton, Earnhardt, Edwards, Jake Elder and Banjo Matthews are all first-time nominees for the Hall of Fame. Burton and Earnhardt both moved to the NBC Sports broadcasting booth after successful careers with big race wins but never the elusive Cup Series championship.

Earnhardt won 26 career Cup races, including a pair of Daytona 500s, and is a 15-time winner of NASCAR’s Most Popular Driver Award. Burton counts wins in the Southern 500 and the Coca-Cola 600 among his 21 career Cup victories.

Edwards won 28 Cup races and twice failed to win the Cup title in the season finale. He tied Tony Stewart in final points in 2008 but Stewart won the race to earn the tie-breaker in the championship battle.

A late caution in the 2016 finale robbed Edwards of the title when, after leading 47 laps, the field was bunched back up for a restart and Edwards wrecked with Joey Logano as they battled for the lead. Edwards abruptly retired two months later at 37.

Sam Ard, Ray Fox, John Holman, Marvin Panch, Jim Paschal and Red Vogt did not carry over from the 2019 ballot.

Voting is typically done in late May on the Wednesday before the Coca-Cola 600. That race is still scheduled for NASCAR, which has not publicly announced any plans to alter its planned May 9 return to racing.

NASCAR had no announcement on when Hall of Fame voting will be conducted.