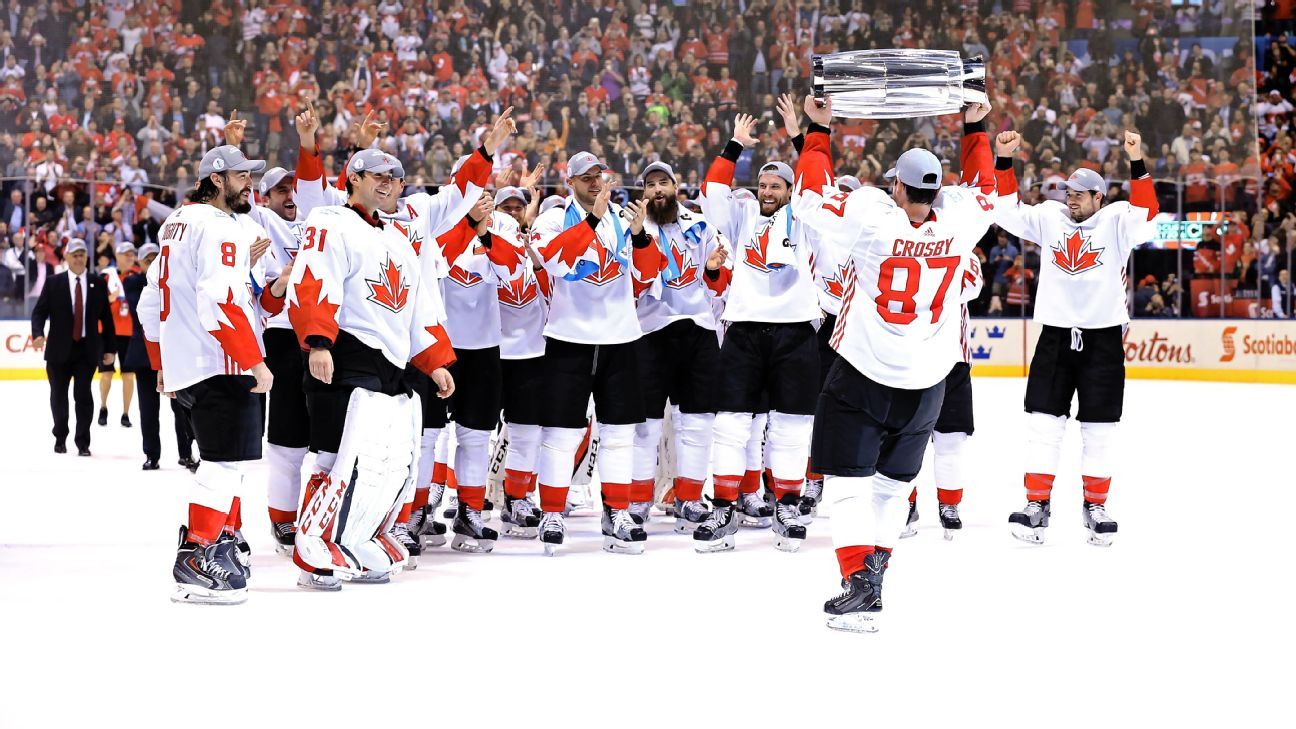 PEBBLE BEACH, Calif. — The NHL’s cautious optimism about the next World Cup of Hockey arriving in February 2021 has turned into absolute fatalism.

Commissioner Gary Bettman said there will not be a World Cup held 14 months from now, despite deputy commissioner Bill Daly’s speculation during the offseason that the sequel to 2016’s event could arrive by then.

“We can’t do it this quickly,” Bettman said.

This is the second time the World Cup date has been scrapped. The NHL and NHLPA announced in January that a World Cup wouldn’t happen in 2020. “While the parties have now jointly concluded that it is no longer realistic to try to schedule a Word Cup of Hockey for the fall of 2020, they plan to continue their dialogue with a hope of being able to schedule the next World Cup event as part of a broader agreement, which would include a long-term international event calendar,” the NHL said in a statement.

Bettman anticipates the World Cup of Hockey will return. “I think we’re all in agreement that bringing back the World Cup on a regular basis would be a good thing and that’s something that we’re having serious discussions with the [NHLPA] on,” he said.

But the event’s return is complicated by two factors. The first is the ongoing Collective Bargaining Agreement negotiations with the players and owners. Both sides chose not to reopen the CBA for next season, which would have set its expiration date for Sept. 2020. Instead, the CBA expires on Sept. 15, 2022.

“It’s something that we’re continuing to focus on with the Players’ Association. I don’t have a timeline for you. I guess for some people when they’re in a negotiation and there isn’t the urgency of a deadline, things tend to drift. We’d like to get something done sooner rather than later,” said Bettman of the CBA talks.

Then there are the 2022 Winter Olympics in Beijing. The NHL opted not to participate in the 2018 Olympics after failing to come to an agreement with the International Olympic Committee on issues like cost coverage, revenue sharing and branding. The Olympic schedule would make holding a World Cup in Sept. 2021 or Feb. 2022 challenging — unless of course the NHL opts to counterprogram the Olympics with it, once again keeping its players away from the Games.

“The league’s view is that it’s disruptive to the season. I understand the importance to the players, but there’s a whole host of things that are unresolved, including who pays for participation and what rights we get to promote ourselves,” said Bettman. “It’s something that’s not on the same track as the World Cup.”

As for Feb. 2021, the NHL plans to hold its annual All-Star Game at a site yet to be determined, but potentially with a different format that would include international teams.

“If you go back in history, we did North American vs. the World at one point and time,” said Bettman. “The fact is that we could be doing something with an international flavor.”

Darvish now asks: Were Astros stealing off me?
Harbaugh defends Jackson’s playoff failure
Italy hand three uncapped players call-ups for Six Nations
AB de Villiers feeling ‘in some of the best form of my career’ as he joins Brisbane Heat
Wozniacki pulls out of Aussie tuneup at Kooyong