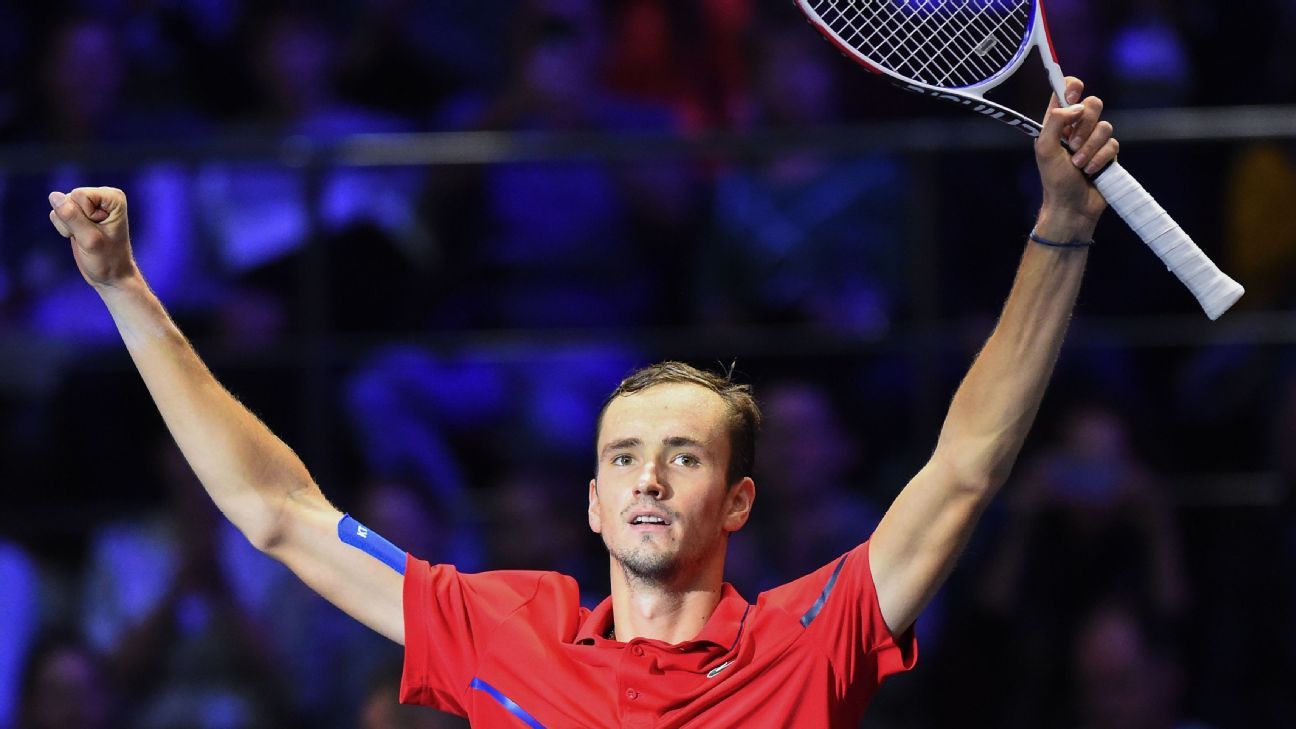 On a run of playing in five consecutive finals including his US Open defeat to Rafael Nadal, the Russian never faced a break point against Coric — even though the Croatian had won all four of their previous meetings on hard courts.

The fourth-ranked Medvedev moves to 6-6 in career finals, while Coric is now 2-4 after his first final in 11 months.

Since the start of last month, Medvedev has won in Cincinnati and St. Petersburg. Besides the US Open, he lost finals in Montreal and Washington, D.C.