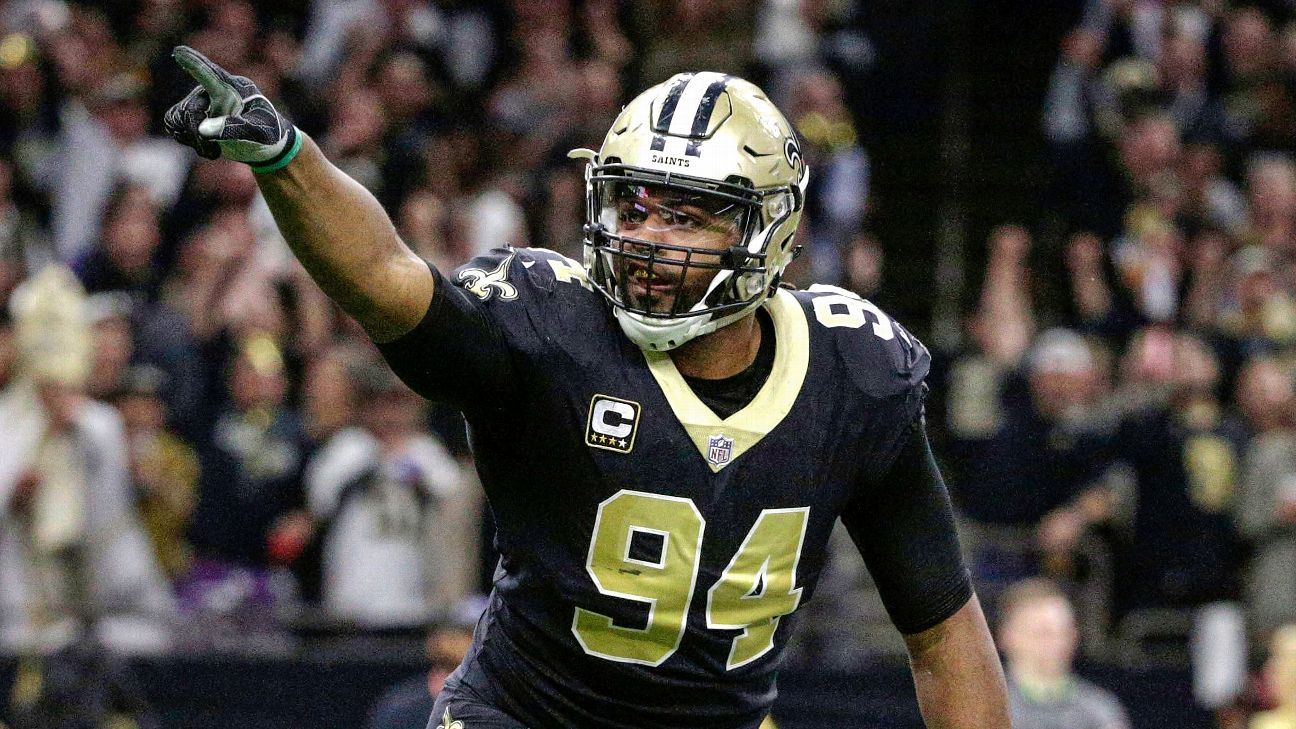 SEATTLE — Cameron Jordan was robbed of a touchdown last Sunday, thanks to an error by the officials. But the New Orleans Saints defensive end didn’t come away completely empty-handed.

Jordan, who dropped a “Foot Locker” reference while criticizing the officials after the game, revealed on Twitter that the sportswear company sent him a gift box with new shoes and a note that read: “Cam, we’ve got your back … and your feet. — Your friends at Foot Locker.”

The officiating error occurred when Jordan appeared to return a fumble 87 yards for a touchdown late in the second quarter of New Orleans’ 27-9 loss to the Los Angeles Rams. However, officials initially ruled the play as an incomplete pass.

The Saints challenged the call, and it was reversed to a fumble — but the ball could not be advanced since it was whistled dead.

Nice lil come up @footlocker so we good & on good terms.. they got my back… well 🦶 🦶 🕵🏾‍♂️ pic.twitter.com/w5asNWKQHf

Jordan added that he was “absolutely positive” that it was a fumble and not an incomplete pass.

“Hence, why there was no slowdown by anybody. Everybody was full-go. Everybody understood what happened,” said Jordan, who then quickly added, “I shouldn’t say everybody.

The NFL’s senior vice president of officiating, Al Riveron, told a pool reporter after the game that officials are indeed instructed that “when in doubt, to let it play out.” Jordan was warned for his comments, but not fined, according to a source.

Saracens make Champions Cup quarters with Racing 92 win
The amazing (but heartbreaking) legacy of new Hall of Famer Jimmy Johnson
The Wysh List: Five essential traits of an NHL pest
Augusta National like you’ve never seen it before (with hints of possible changes?)
Sources: Fuente among favorites for Baylor job