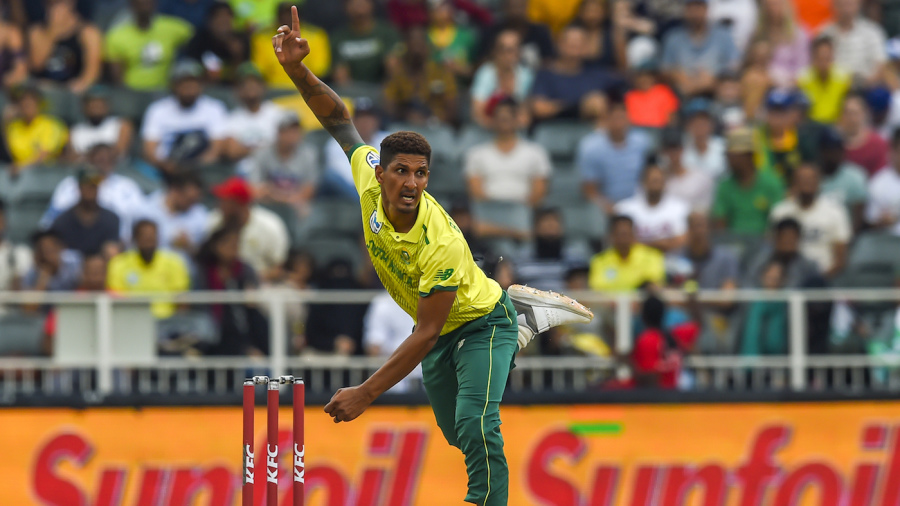 With one eye already on next year’s T20 World Cup, Virat Kohli’s India have chosen to bat first at the Chinnaswamy Stadium, a venue where teams usually prefer to chase. In fact, this was the first time in seven T20Is at the venue that the captain winning the toss had batted.

Kohli said India were looking to improve on various aspects of their game leading up to the big tournament, one of which was setting totals and defending them. “Come the World Cup, toss is not in your control,” he said.

India v South Africa is available in the US on Hotstar and ESPN+. Subscribe to ESPN+ and tune into the third T20I and three Tests.

India did not make any changes to the side that won the second T20I in Mohali by seven wickets.

South Africa made one change to their pace attack, bringing in the left-armer Beuran Hendricks for Anrich Nortje.